Showing posts from April, 2019
Show all

The tale of 2 cops 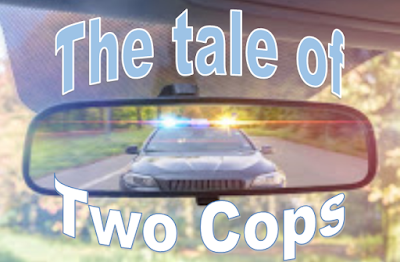 "No Officer." Is said after he asked for my ID. "Am I under investigation?"
"We had reports of two people being in a park after dark." He responded.
"Sir it's still daylight and we are not in a park." If we were in a park after dark shouldn't you had talked to us in the park?" I said.

Another cruiser pulled up. They began trying to intimidate me. I wasn't budging and I wasn't afraid. I knew my rights. I was being respectful. My wife on the other hand folded. She submitted her ID and it was discovered that she had a warrant out for her arrest. They never did get my ID that day.

This supported my belief that cops abuse the ignorance of people who don't know their rights.

"Ugh." My heart dropped into my throat. The red and blue lights were circling behind me. I was speeding. I knew it. I mean I didn't know it until I saw the sign and looked down. It was too late. I had all my info ready for the officer before he pu…
Post a Comment
Read more
More posts